Was Rue at Laurie’s For More Than 1 Night? This Fan Theory Is Scary 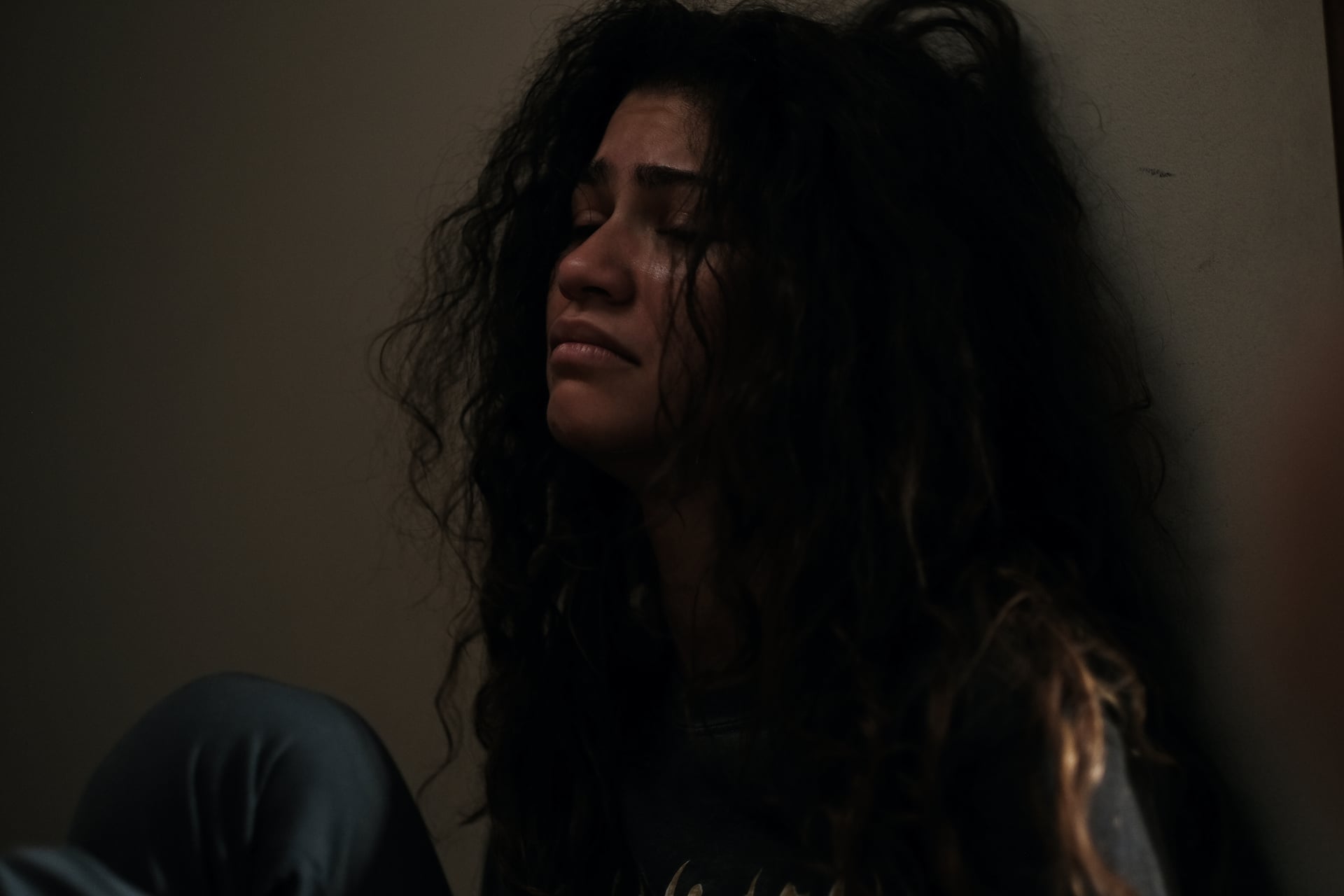 If you were terrified for Rue (Zendaya) while watching season two, episode five of “Euphoria,” just know that you’re not alone. Not only did her substance-abuse disorder catch up with her yet again, but she’s starting to find herself in more and more scary situations. It all starts when Jules (Hunter Schafer) tells Rue’s mom (Nika King) that she’s using again, sending Rue into a meltdown that sees her clash with everyone in her path: Leslie, Gia, Jules, and even Elliot. Her mom flushed all the drugs she’d gotten from Laurie (Martha Kelly) down the toilet, leaving Rue in the position of not able to pay Laurie back or get her next fix. Desperate, Rue goes to Laurie’s, hoping to reconcile with her, but some of the details of her visit are murky.

What Happened to Rue at Laurie’s House in “Euphoria” Season 2, Episode 5?

After stealing some jewelry and $2,000 in cash to give to Laurie, Rue shows up at her apartment to try to pay her back in part. But a cold, stone-faced Laurie tells her she’s not a pawn shop and that she needs to be paid back the $10,000 Rue owes her in cash. She tells Rue that, fortunately for women, they can always sell their bodies for money.

As Rue goes through withdrawal, Laurie tells her she has morphine if she wants it. Laurie then puts Rue into a bath and proceeds to stick a needle in her arm, give her the morphine. She pokes her numerous times, sending Rue into a blacked-out haze. Rue wakes up later in one of Laurie’s guest rooms wearing new clothes and tries to escape from the house, only to find that all the doors are bolted shut. Rue resorts to sneaking through Laurie’s room and jumping out of her second-floor bathroom window — the only unlocked window in the house.

While it seems like Rue was only at Laurie’s for one night, it’s unclear if that’s actually the case.

How Long Was Rue at Laurie’s Apartment in “Euphoria” Season 2, Episode 5?

One fan theory picking up steam on TikTok claims Rue was at Laurie’s for multiple days, as evidenced by the number of old track marks in her arm. The theory also speculates that Laurie trafficked Rue while she was drugged — when Rue is coming in and out of sleep, Laurie says she knew Rue was going to be in her life for a long time when she met her.

While this theory is compelling, commenters have pointed out that when Rue returns home after escaping Laurie’s house, her mother is wearing the same outfit she had on when Rue ran away. While it’s not impossible for a worried mother to not change her clothes for a few days, it still feels unlikely. Other commenters have pointed out that the “Euphoria” aftershow on HBO Max specifically said that Rue returned home the next day.

As for those track marks, Laurie was shown sticking Rue multiple times, which probably accounts for the several marks and bruises she on her arm when she wakes up.

This definitely won’t be Rue’s last run-in with Laurie, considering Rue still owes her $8,000 and Laurie is most definitely a not the kind of drug dealer who will let someone stiff her. With Rue continuing her downward spiral, there’s no telling what she’ll be up against next.