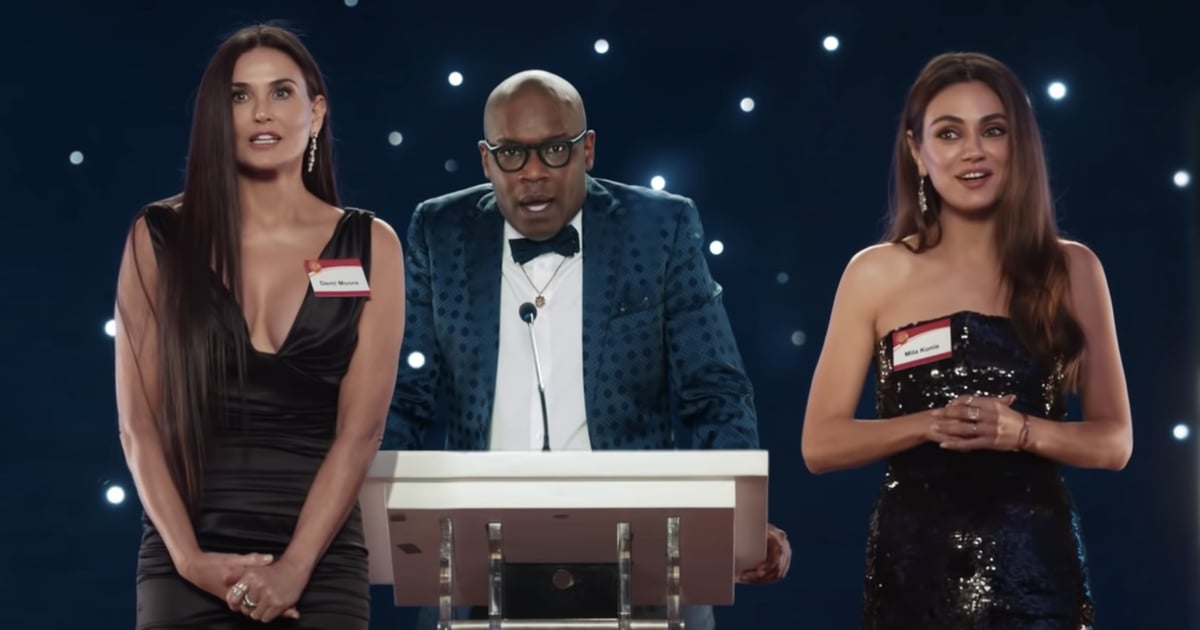 The countdown to Super Bowl LVI is officially on! While the two final teams have yet to be decided, brands are already getting in on the Super Bowl action with their most clever, hilarious, and just downright strange commercials. From Pepsi to Lay’s to AT&T, all the ads so far have star-studded appearances from celebrities like Mila Kunis, Demi Moore, and Seth Rogen. And we can’t forget the main musical event: the explosive halftime show that will feature five performers this year — including Eminem, Kendrick Lamar, Snoop Dogg, Dr. Dre, and Mary J. Blige. There’s no telling what else is in store for Super Bowl Sunday, but we certainly can’t wait to find out. Ahead, watch all the Super Bowl commercials released thus far before the big game kicks off next month.