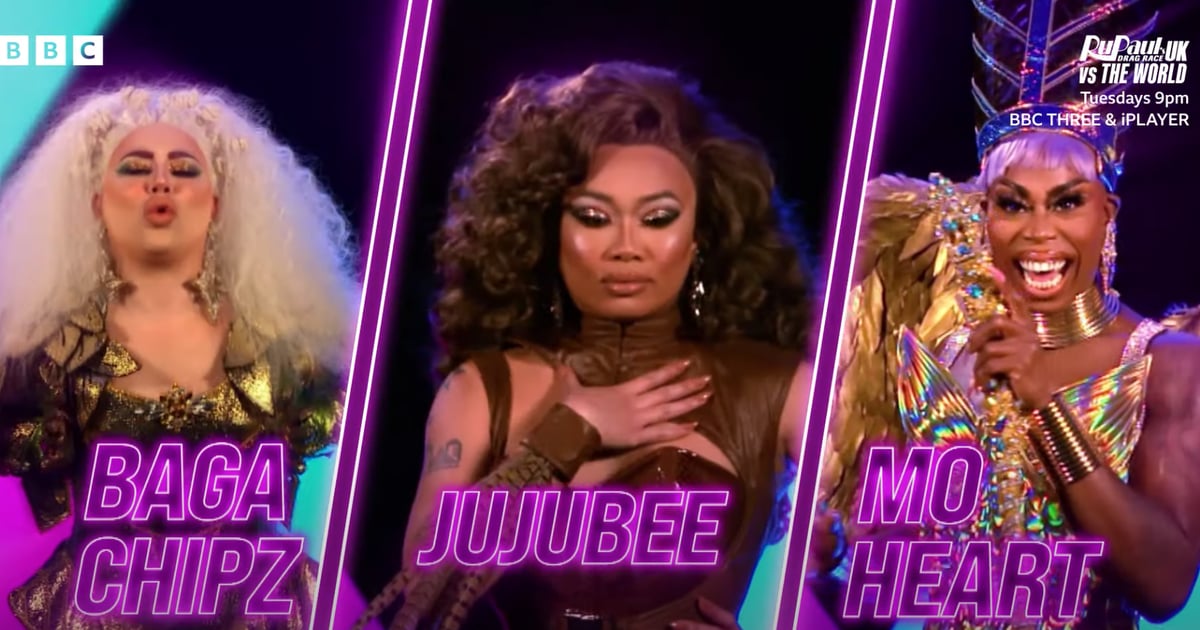 RuPaul’s Drag Race UK VS The World is due to land on our screens on Feb. 1, coinciding with the TV relaunch of BBC Three’s channel. While BBC have kept things pretty tight-lipped about the series, we do finally have a first look at the queens that’ll be competing for the crown and a shiny new trailer to get us all pumped and ready.

In just under 30 seconds, we can see a clip of guest judge Alan Carr reminding the queens that they’re “competing with the rest of the world,” which already reminds us that the stakes are so much higher for this competition. We get a few sneak peeks into the glamorous outfits that the contestants will be creating, and we’re also privy to some constructive and much-needed criticism from the other special judges, Clara Amfo and Michelle Visage.

The teaser trailer also gives us a bit of an insight (whether that’s intentional or not) into what some of the challenges might be this season, making it fairly clear that at least one of the runway challenges is going to revolve around superheroes — or supersheroes, should we say. We’re honestly very ready for all the drama to unfold and to see what this series’s judges have to say, particularly the likes of Jade Thirlwall, Daisy May Cooper, and Clara Amfo. The one thing we’ve not seen any of yet is the workroom conversations, so it’s safe to say that the anticipation levels are running high for those.

The new series of RuPaul’s Drag Race UK VS The World kicks off on Feb. 1. at 9 p.m., with episodes available to stream on BBC iPlayer as usual.