We Need to Know What Spencer’s Future Will Look Like, So All American Better Get a Fifth Season 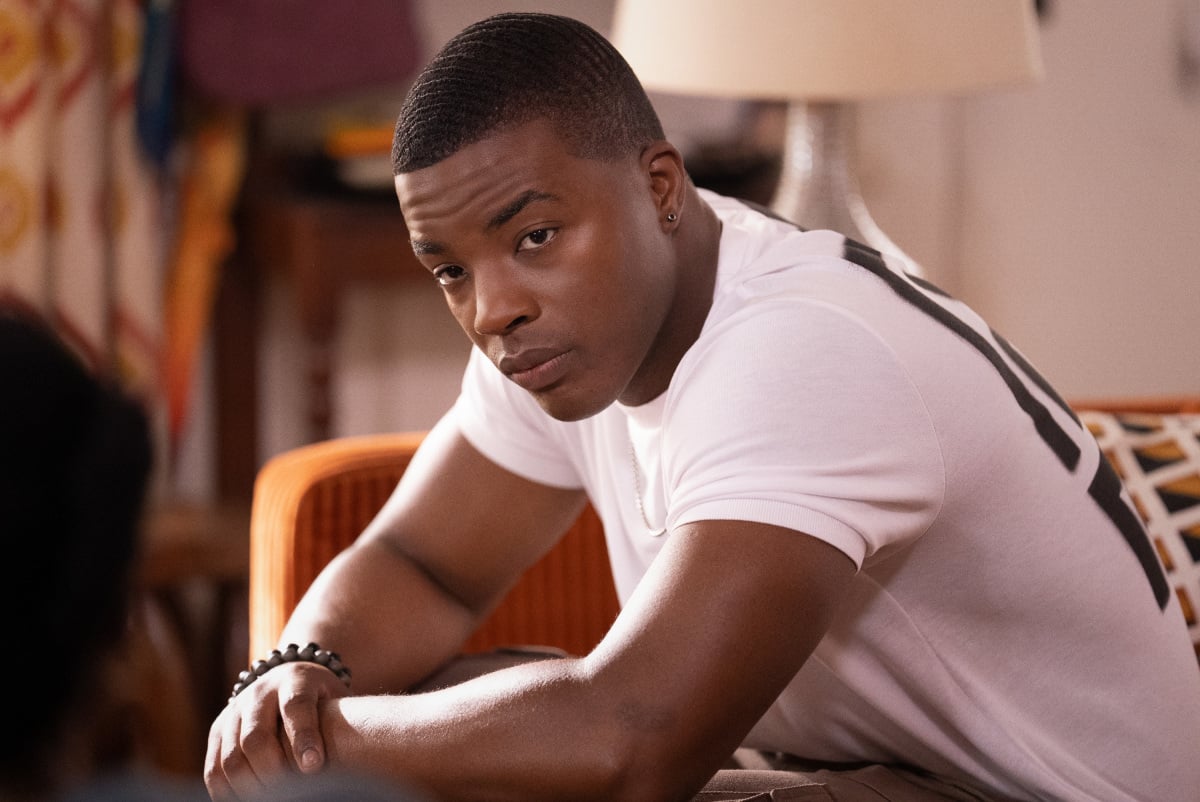 The fourth season of All American is currently underway, and as the show approaches its midseason point, we’re all wondering what’s going to happen next. Seeing as the high-school-set drama is rounding out senior year for Spencer (Daniel Ezra) and his crew — which includes Olivia (Samantha Logan), Jordan (Michael Evans Behling), Asher (Cody Christian), Coop (Bre-Z), and Layla (Greta Onieogou) — it’s only natural to ask if the show will come back for another season.

So far, The CW has not confirmed whether the show will be renewed for a fifth season. Based on episode four of this season, the fate of Spencer’s football career is hanging in the wind now after turning down his offer to play at Toledo State, but the head coach seems to have other plans for him. While the flagship series’s future is still to be determined, its spinoff show, All American: Homecoming, has big plans for Simone Hicks (Geffri Maya) as she’s set to start her college journey at HBCU Bringston University in Atlanta.

During All American’s third season, the show aired the pilot episode for the spinoff, where it shows Simone exploring what life at an HBCU means for her and her athletic career. According to showrunner Nkechi Okoro Carroll, she always knew she had serious plans to expand the All American universe. “There’s still so much life in the mothership show and so much stuff I plan on doing with these characters,” she told Shadow and Act. “So I was looking at a way that if I spun off the show, what way should I do it where I wasn’t stepping on anything that I was planning on doing on the mothership show?”

Actress Maya also shared that her character was originally only slated to appear in three episodes of All American, so to see her role get promoted to being a leading character, she described it as a “very beautiful transition.” “It was very jarring, but at the end of the day when blessings come, you just have to be prepared and ready for them,” she said. “I am ready and I’m super excited to just continue on the legacy of the show and be able to create another legacy and be a part of this universe that people have grown and love.”

We have very high hopes for the future of the All American universe as it continues spotlighting important stories, but we’re also keeping our fingers crossed that All American gets to carry on for at least one more season!