What Does the Ending of the Latest “Euphoria” Episode Mean For Rue’s Future? 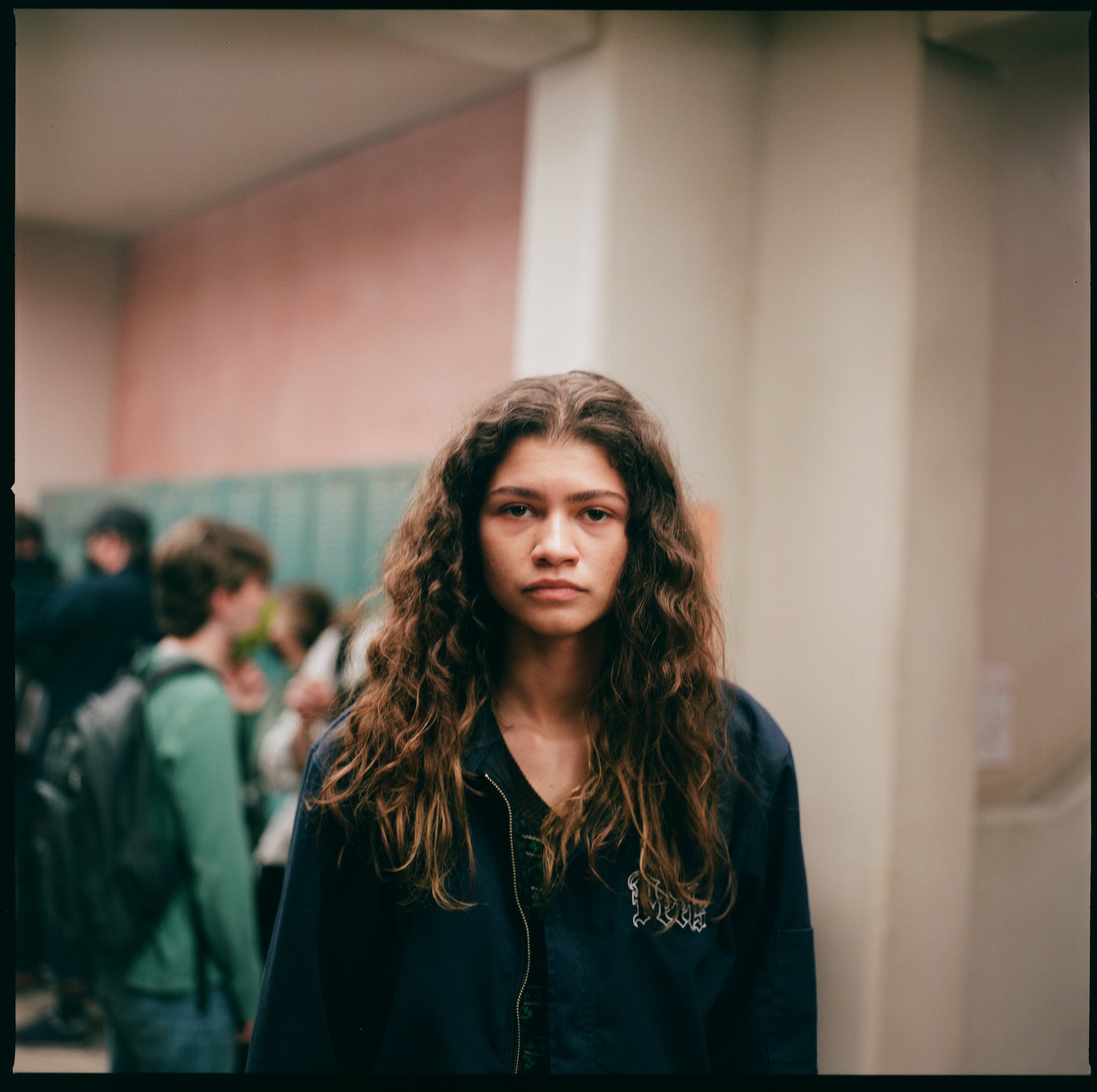 The fourth episode of this season of “Euphoria” shows Rue going through her regular highs and lows, except many fans are convinced that some ominous foreshadowing is afoot by the episode’s end. From the start of the episode, everything from the discombobulated montages to the narration seems so chaotic that, at one point, viewers thought maybe, just maybe, our central character has actually been dead throughout the whole series?! While series creator Sam Levinson has seemingly quashed that particular theory, following the explosive ending to season two, episode four (which is highly reminiscent of the season one finale), fans are once again wondering: did Rude die of an overdose? Let’s break it down ahead.

What Happened to Rue in “Euphoria” Season 2, Episode 4?

Episode four opens with a monologue from Rue expressing how much she loves Jules, accompanied by visualizations of the couple in gorgeously re-created moments from iconic love stories like “Titanic,” “Snow White,” and “Brokeback Mountain.” At the end of the episode, however, after having a fight with Jules, Rue goes home and takes pills she bought from Laurie (the ones she’s supposed to be selling) and slips into a hallucination where she enters a church that seems to be holding a funeral. Rue imagines she’s hugging her father as she hugs the soloist at the church (played by Labrinth). “I’m sorry I let you down,” Rue says to her father as she hugs him tightly while sobbing and looking up toward the light. 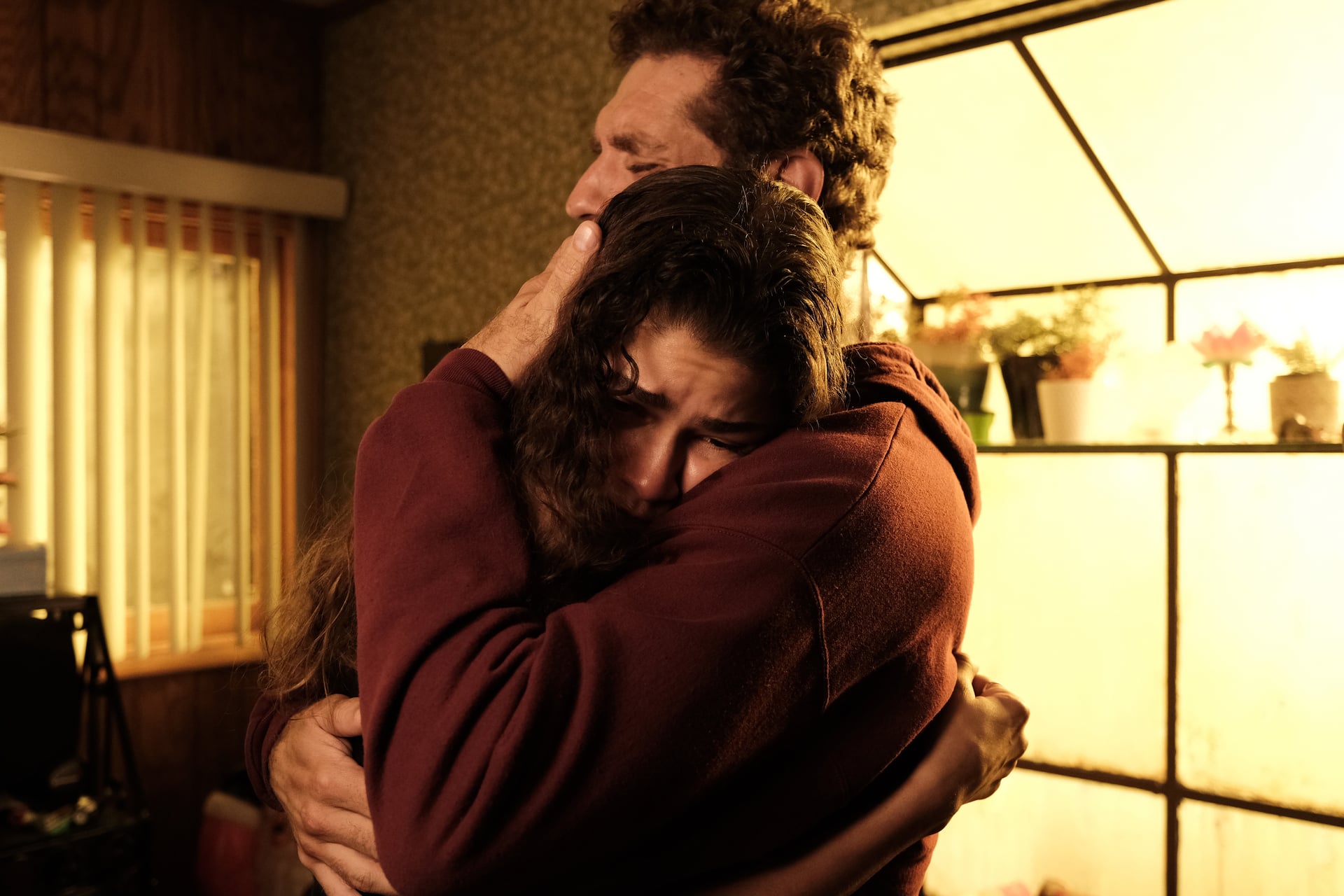 Did Rue Die of an Overdose at the End of “Euphoria” Season 2, Episode 4?

Rue is on somewhat of a bender throughout the episode. Not only is she secretly doing drugs while hanging out with Elliot and Jules (Elliot spots drug residue on his bathroom counter at the start of the episode), she drinks liquor, which Elliot expresses concern over, considering the drugs she’s taking. The idea that the four pills Rue takes at the end of the episode could lead to an overdose isn’t far-fetched. But does she die?

There are several allusions to death throughout Rue’s hallucination, with fans pointing out that the funeral she imagines is meant to be her own and that the shots of her looking up at the light mean she’s dying. Further adding fuel to those theories, episode four ends with the narration shifting from Rue’s perspective to Jules’s. “I love you. I’ve always been with you. From before you were born . . . until after you’re gone,” utters Rue. “Since before we ever existed,” finishes Jules. Could Jules becoming the narrator mean Rue has died?

The promo for episode five may also hint at Rue’s death. It begins with police sirens wailing, then Elliot says, “I liked her the way she was,” seemingly talking about Rue in the past tense.

Then we cut to a fleeting shot of Gia, Rue’s younger sister, curled up in her bed crying with their mother sitting beside her. Could they be mourning the loss of Rue? Only upcoming episodes will tell.

While episode four put us on the edge of our seats figuring out Rue’s fate, the final moments of the episode reveal Rue standing in her room, slowly swaying, as if hugging someone. It suggests she’s alive at the end of the episode, having hallucinated the whole scenario because of the drugs she’s ingested. In a post-episode featurette, Levinson alludes to the idea that Rue’s hallucinations are, well, just that. “This season, I really wanted to bring in a bit of this other world. This spirit world. I’ve always imagined that when Rue gets really high, she’s able to enter this place between life and death where she can reunite with her father.”

While it’s not impossible that Rue’s condition could change between the events of episode four and episode five, we also have to consider that she is portrayed by Zendaya — the Emmy Award-winning lead actress of the show. Chances are she won’t be written out of the show so soon when there’s so much of her character yet to be explored.

For example, maybe this trip is a wake-up call for Rue, and the show will explore her earnestly getting clean. Not to mention, there has to be some sort of fallout concerning Jules and Elliot having a bit too much fun making out behind Rue’s back, right? Considering Laurie’s dialogue in the episode five preview where she talks about the effects the drugs Rue has been taking have on brain chemistry, it seems she may pose a much bigger threat to Rue’s well-being at this point than anything else.

Whatever the case may be, we’ll have our answer when episode five airs on Sunday at 9 p.m. ET on HBO.