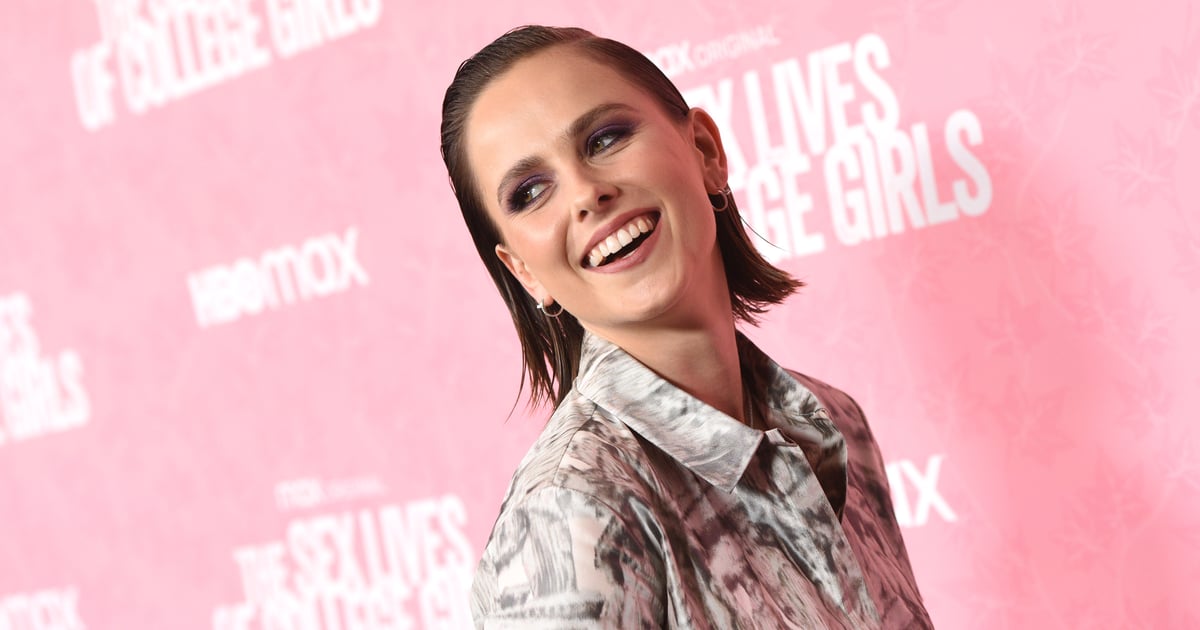 Over the past few years, you’ve probably done an internet deep dive on Timothée Chalamet, but you might not know as much about his sister Pauline Chalamet. An accomplished actor, director, writer, producer, and former dancer, this 29-year old is quickly becoming a household name with her recent standout roles. Her latest starring role is in Mindy Kaling’s The Sex Lives of College Girls, and she can also be seen in The King of Staten Island alongside Pete Davidson. Since we imagine we’ll be seeing a lot more of the talented multihyphenate, here are some fun facts to get to know Pauline a bit better. Spoilers: she might be a bibliophile, but she’s also a huge fan of a certain Bravo reality show . . . read on to find out!