Where Does Faye’s Loyalty Lie: With Fez or Custer? 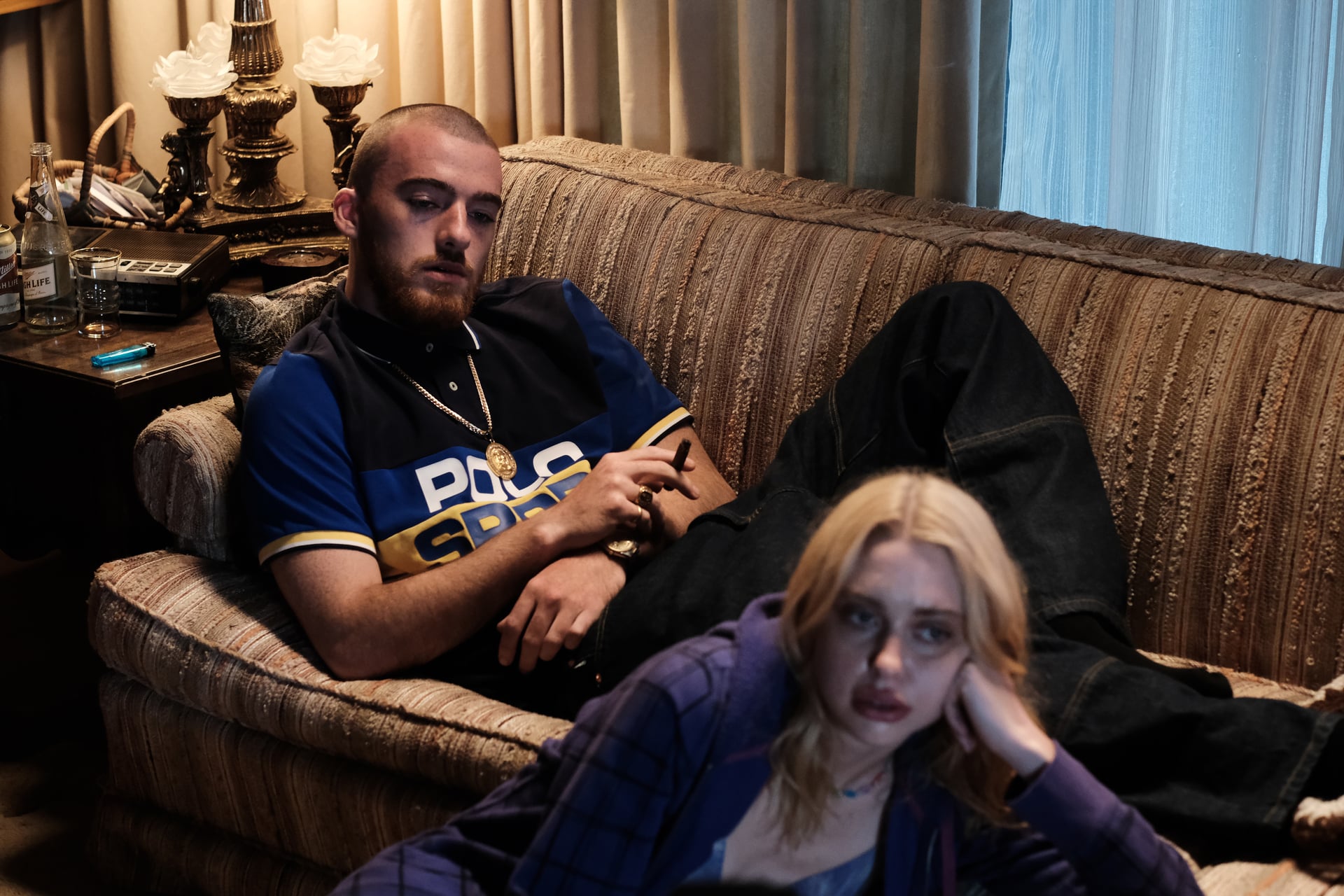 Faye (Chloe Cherry) has been a bit of a mystery throughout “Euphoria” season two. She’s been laying low with Fezco (Angus Cloud) and Ashtray (Javon Walton) since the beginning of the season, mostly keeping to herself. But her extended presence is becoming more and more foreboding with each passing episode. After all, she must be here for a reason, and frankly, we’re starting to get concerned about what that reason might be. In this week’s episode, Faye’s drug-dealing boyfriend, Custer (Tyler Chase), shows up and shares some not-so-great news about Fez and Ash with her, and the big question is: what will Faye do with the info?

Why Is Faye Staying With Fez?

At the start of season two, Faye pushes her and Custer’s motel manager off a balcony, so Custer stuffs her in a vent before bringing her to Fez’s in an effort to evade the police. While viewers initially take her and Custer’s reason for staying with Fez at face value, a recent secret visit from Custer has fans suspecting he has something sinister planned.

Why Did Custer Visit Faye in Secret?

Faye is taking out the trash when Custer flags her down in a dark alley. Ashtray happens to need to go to the bathroom at this precise moment, causing him to miss Faye slipping out into the alley on Fez’s intricate security system. Out in the alley, Custer tells Faye the cops have been in touch with him about Mouse’s death (which Ashtray was responsible for), and Faye, seemingly worried, asks him if he’s cooperating with them.

After hemming and hawing about it, Custer admits he’s slightly cooperating with the police but insists they were already targeting Fez and Ashtray (though, based on his sketchy demeanor, his word can’t exactly be trusted). In a bit of a daze and drenched from the rain, Faye goes back into the house just as Ash is returning from the bathroom. Ashtray regards Faye’s appearance with apprehension but doesn’t ask any questions, so Faye never mentions anything about what she knows. 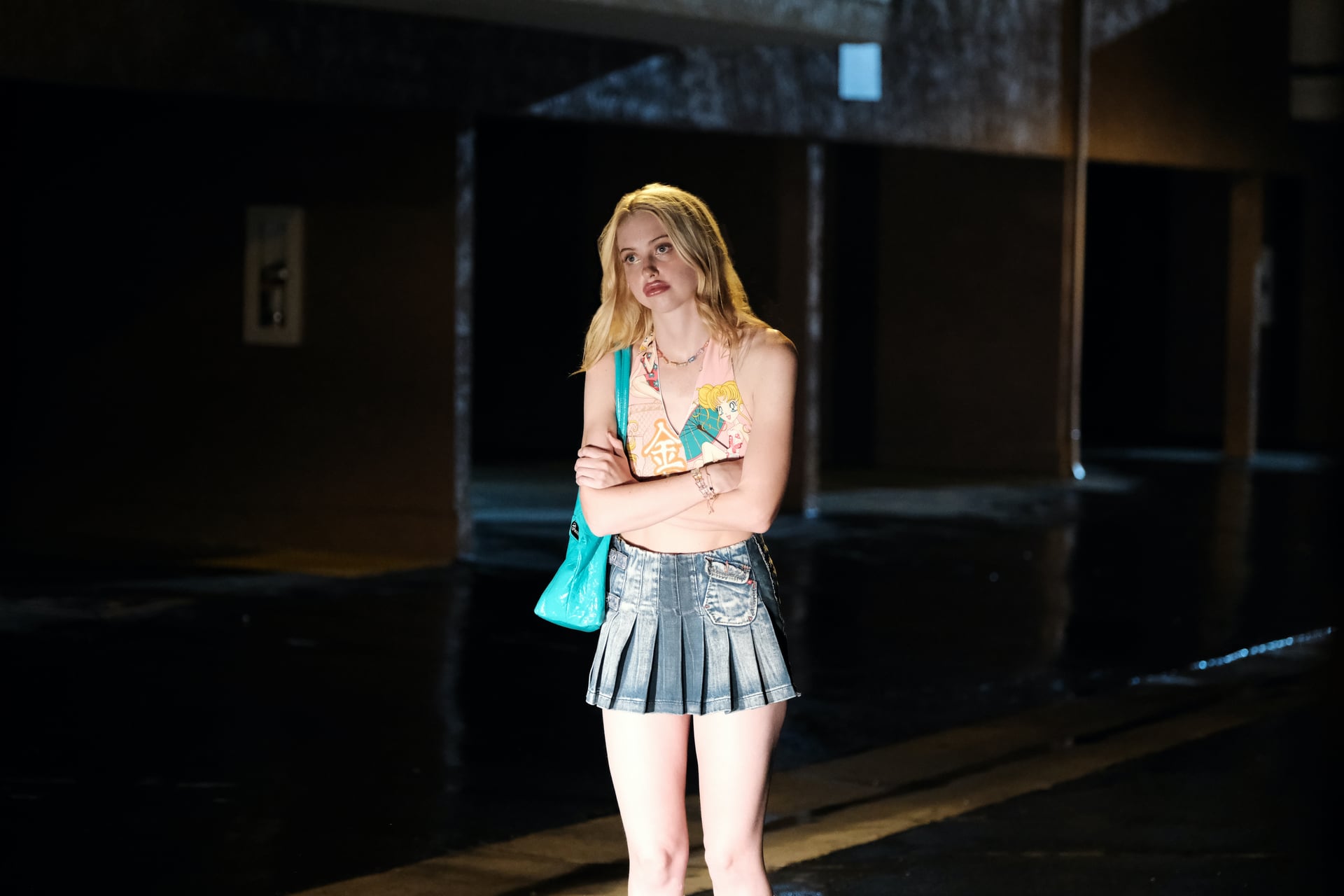 Is Faye Going to Betray Fez and Ashtray?

The preview for episode seven shows an empty seat in the audience at Lexi’s (Maude Apatow) play that’s seemingly meant for Fez, implying something has prevented him from attending.

If Faye has any loyalty to Fez or Ash, she’d tell them what Custer told her so that they’re aware the cops are onto them. While Faye has seemingly grown close to Fez and appreciates his hospitality (remember her smile when he offers her some of his sandwich?), she’s distanced herself from everyone in her life because of her substance abuse disorder. So, if she does have loyalty to anyone, it may be to her drug dealer — aka Custer. There also seems to be a bit of bitterness toward Fez and Lexi’s growing relationship based on the lingering looks Faye sends their way while they watch “Stand by Me.” This is why some viewers on Reddit are concerned she won’t talk to Fez and Ash, and Fez will ultimately be arrested.

Redditors are hopeful, however, that Faye will talk to Fez and Ash about what she knows before it’s too late. Despite her substance abuse disorder, Faye seems to understand that Fez and Ashtray opened their home to her when she needed it, and she seems genuinely uncomfortable when she finds out Custer is cooperating with the police, so maybe she’ll do the right thing and be on Fez’s side.

Faye is a bit sus for sure, but we’re low-key hoping she does right by Fez and Ashtray.