Whether It’s Sci-Fi or Rom-Coms, Lana Condor Truly Has the Acting Range 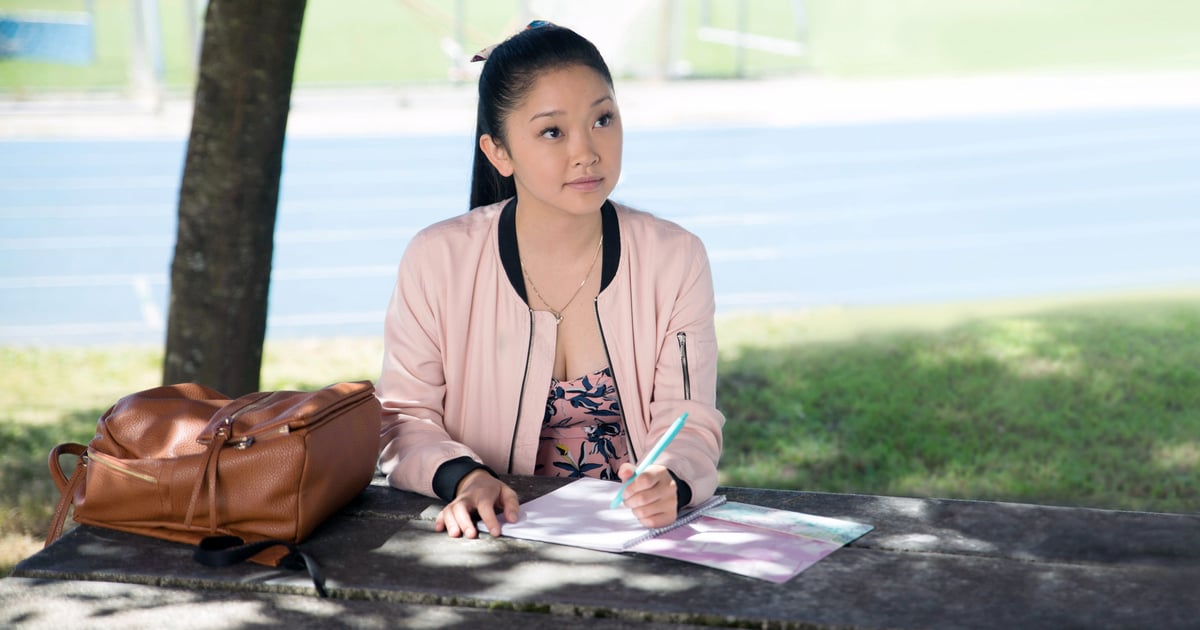 For most fans, their first introduction to Lana Condor was Netflix’s To All the Boys film series, in which she portrayed the trilogy’s main character, Lara Jean Covey. While this franchise certainly propelled Condor’s acting career to new heights, “To All the Boys I’ve Loved Before” wasn’t her first major film credit. In fact, die-hard Marvel fans may recognize her from “X-Men: Apocalypse.”

Her role as mutant Jubilee was minor, but it allowed other doors to open, including a small role in “Patriots Day” and a Lifetime movie credit in “High School Lover.” Following the major success of “To All the Boys I’ve Loved Before,” Condor was cast as a main character on Syfy’s “Deadly Class.” Her Netflix portfolio broadened, too, thanks to her voiceover work in “Rilakkuma and Kaoru.”

With TATB in her rearview mirror, Condor’s star keeps on rising. You can now see her opposite of Cole Sprouse in HBO Max’s new sci-fi rom-com “Moonshot.” Even more exciting, Condor has been tapped to executive produce and star in both Hulu’s action comedy series “Take Out” and the Netflix limited series “Boo, Bitch.” Condor is entering the height of her acting career, and we’re just enjoying catching up on the TV shows and films that got her there.