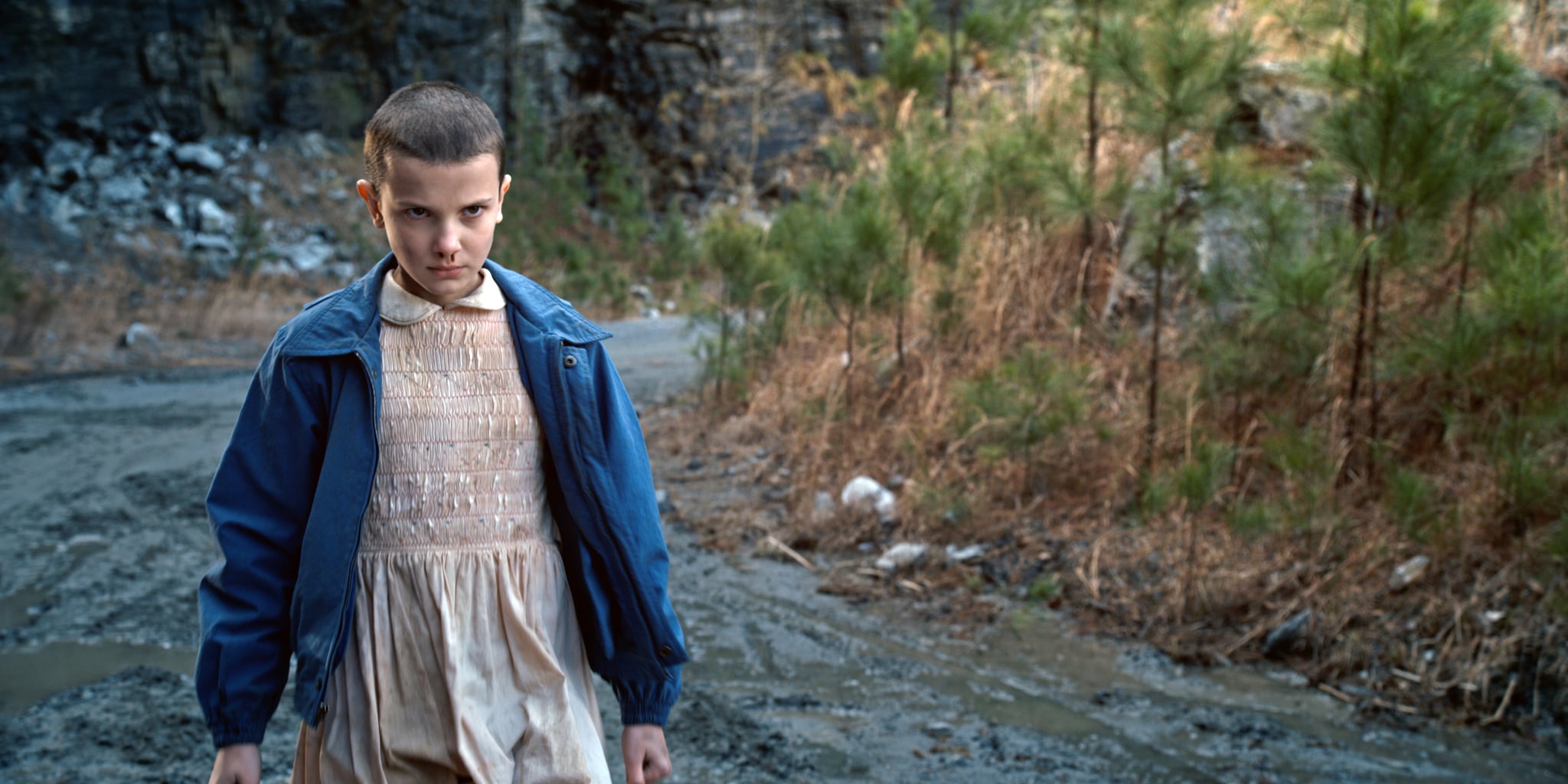 “Stranger Things” delivered its darkest, most action-packed installment yet with the first half of season four, which hit Netflix on May 27. The latest season of the sci-fi series provides some concrete answers to lingering mysteries, including a deep dive into Eleven’s (Millie Bobby Brown) traumatic past.

Season four opens with a gory flashback to the Hawkins National Laboratory in 1979, where gifted children like Eleven (born Jane Ives) are being observed and experimented on. The viewers are plunged into an intense massacre at the lab, at the end of which Dr. Martin Brenner (Matthew Modine) finds Eleven covered in blood and standing in the Rainbow Room among tens of dead bodies.

In a previous scene shortly before Eleven is discovered by Dr. Brenner, he is seen training subject Ten to gain control over his extrasensory perception, which piqued many viewers’ interest. We see Ten conversing rather eloquently with Dr. Brenner, even cracking a few jokes along the way. This session is in stark contrast with Dr. Brenner’s one-on-ones with Eleven.

Before breaking out of the lab in 1983, Eleven only answers Dr. Brenner’s questions in a word or two or strings words together in broken sentences. After meeting Mike (Finn Wolfhard) and company following her escape, she struggles to get her situation across due to her small vocabulary. In fact, she speaks so sparingly that the kids think she’s mute at first. She says a sum total of 246 words in season one, as pointed out by a Reddit user @ValdemarSt. However, over time, through her interactions with her friends and the residents of Hawkins, she learns to speak English more fluently. The dictionary that her adoptive father, Jim Hopper (David Harbour), gives her certainly helps speed things along.

The reason Eleven can barely speak, while her fellow lab patients can, could lie in the fact that she had only ever lived inside the confines of the lab. Eleven was abducted under Brenner’s orders as soon as she was born. Brenner, anticipating making Eleven a science experiment, orchestrated a fake scenario by falsely informing her biological mother, Terry Ives, that she miscarried her baby. That’s why the only words Eleven ultimately picksedup on are ones she heard the lab’s scientists and guards use. Given that she was brought to the laboratory at birth for the purpose of serving as a human test subject, it stands to reason that neither Brenner nor other scientists made her language skills a priority. Her communication skills never developed past preschool level, likely due to the absence of any stimuli during a highly impressionable time. Barring her time with Brenner, she practically remained incarcerated in her room. As we now know, she didn’t spend much time with other kids in the lab either, as they all bullied her incessantly.

Based on the events of season four, we can assume that the other test subjects in the Hawkins Lab didn’t arrive at the lab in the same manner Eleven did. For example, test subject One, Peter Ballard (also known as Henry Creel, the eldest son of Victor Creel), kicked off the program, arriving at the facilities when he was around 12 years old. He had a normal upbringing up until then, so it makes sense that he is a proficient communicator (as when we see him unleash his manipulative tactics on a naïve Eleven). Two and Ten, who we also meet in a fleeting flashback, must have caught Brenner’s eye at a young age — but not as young as Eleven, which explains their better grasp of language.