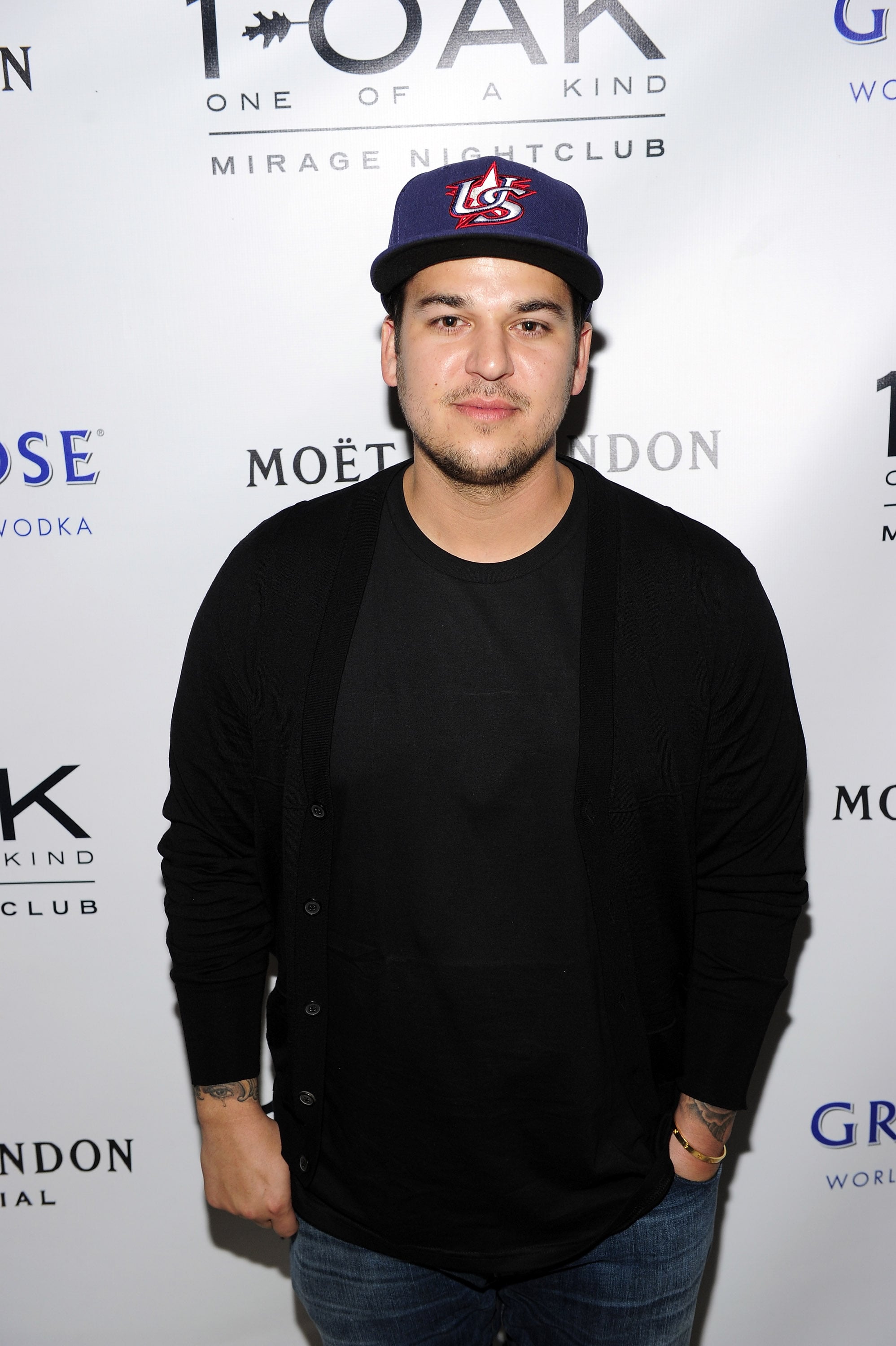 Kourtney Kardashian and Travis Barker exchanged “I dos” for the third time in Portofino, Italy, over the weekend. The couple were joined by their closest friends and family, including Kim Kardashian, Kylie Jenner, Khloé Kardashian, Kendall Jenner, and all six of their children. But one person who was noticeably absent from the wedding festivities was Kourtney’s brother, Rob Kardashian.

According to E! News, “Rob didn’t feel comfortable attending Kourtney’s wedding because he doesn’t like a spectacle.” A source close to Rob told the publication that “it’s just not his thing, and he’s become an extremely private person.” The insider added, “Kourtney and the entire family completely understand. Kourtney didn’t expect Rob to attend and knows she has his support either way.”

The 35-year-old has maintained a low profile over the past few years, focusing on being a dad to his 5-year-old daughter, Dream Kardashian, whom he shares with ex Blac Chyna. He rarely appeared in the final seasons of “Keeping Up With the Kardashians,” and he’s not actively involved with his family’s Hulu show, “The Kardashians,” either. “Rob likes to stay out of the spotlight and keep to himself,” the source told E! News. “He will make appearances at more private low-key events but doesn’t like to be around the cameras and at events like this.”

Kourtney and Barker are expected to have one final reception in Los Angeles, though details are still under wraps. According to Vanity Fair, the invitation was extended to all of their friends and family — perhaps Rob will attend that one?