Why the Queen of Alderaan Looks Different in “Obi-Wan Kenobi” 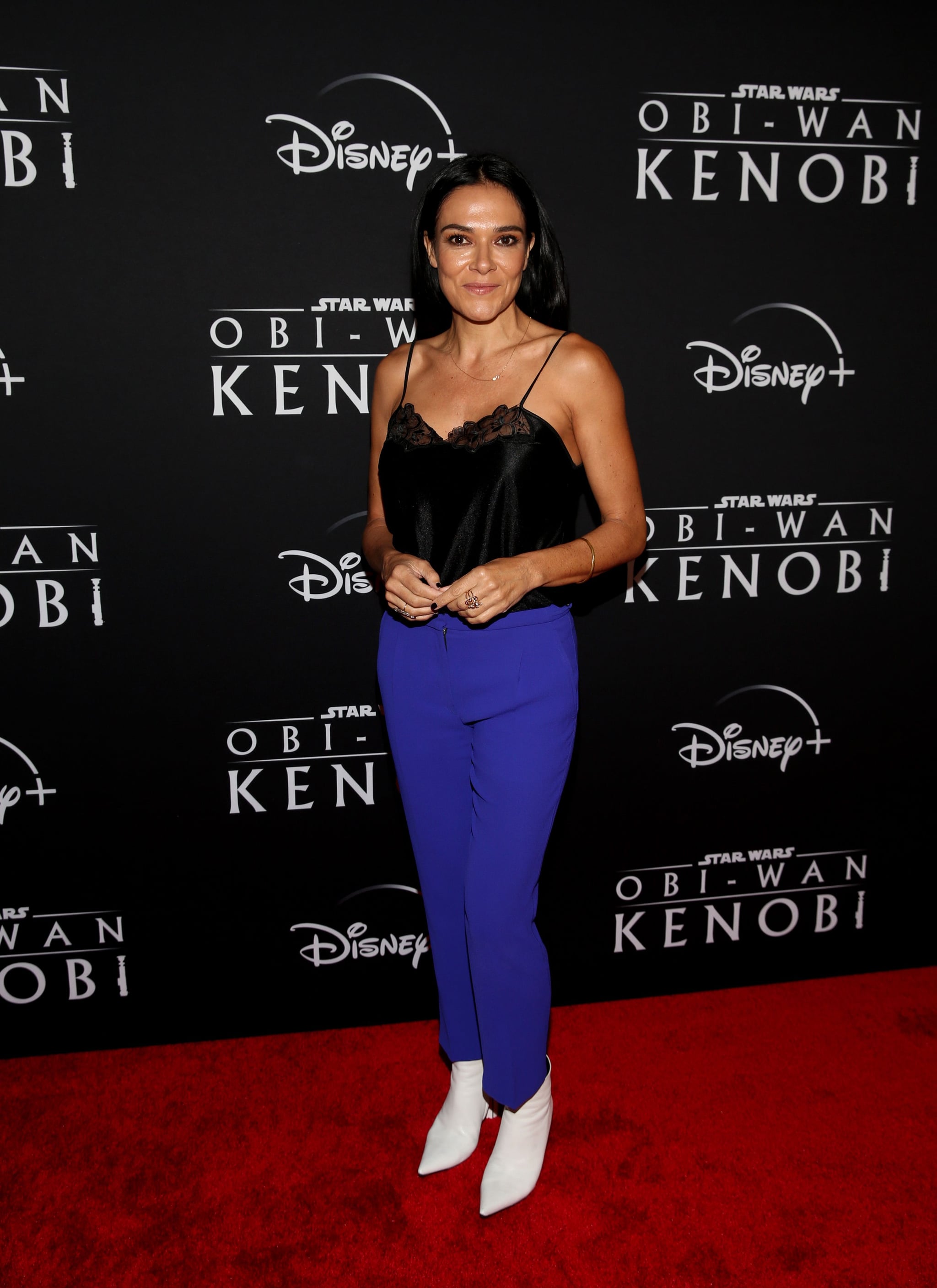 The first two episodes of the much-anticipated Star Wars series “Obi-Wan Kenobi” finally premiered on Disney+ on May 27. Ewan McGregor reprises his role as the titular character in the live-action limited series, which picks up 10 years after the events of 2005’s “Star Wars: Revenge of the Sith” — McGregor’s last appearance in the Star Wars franchise before leading “Obi-Wan Kenobi.” The series boasts an impressive ensemble of actors, with veteran Star Wars cast members, including Hayden Christensen, Joel Edgerton, Bonnie Piesse, and more, slipping back into their beloved roles. However, fans were surprised to see that the role of Breha Organa, Princess Leia‘s foster mother and wife of Bail Organa, had been recast. The character was played by Rebecca Jackson Mendoza in “Star Wars: Revenge of the Sith.”

Who Is Rebecca Jackson Mendoza?

Mendoza, who first came to prominence as one-half of the pop-duo Jackson Mendoza with her sister Natalie from 1998 to 2000, was last seen on the big screen in “Star Wars: Revenge of the Sith.” The following year, the Australian actress played Galadriel in a 2006 Toronto stage production of “The Lord of the Rings,” with other stage roles including renditions of “Miss Saigon,” “Show Boat,” and “We Will Rock You.” Since then, Mendoza has stayed out of the spotlight.

While most of the original “Star Wars” actors have returned to their iconic roles in “Obi-Wan Kenobi,” Mendoza did not. There’s no official word on why the queen of Alderaan was recast, but considering her lack of roles over the past decade after her turn as Breha in “Revenge of the Sith,” there’s a chance Mendoza stopped acting altogether. It’s also worth noting Mendoza only appeared in “Revenge of the Sith” briefly, so she may not have been approached when the casting phase for “Obi-Wan Kenobi” began in 2019.

Simone Kessel, whose previous works include the ABC drama “Pine Gap” and “Of Kings and Prophets,” plays Breha in “Obi-Wan Kenobi.” So far, she’s received positive responses from fans for her convincing portrayal of the warm maternal figure to the 10-year-old troublemaker Leia.

New episodes of “Obi-Wan Kenobi” hit Disney+ on Wednesdays at 3 a.m. ET until the series finale on June 22.