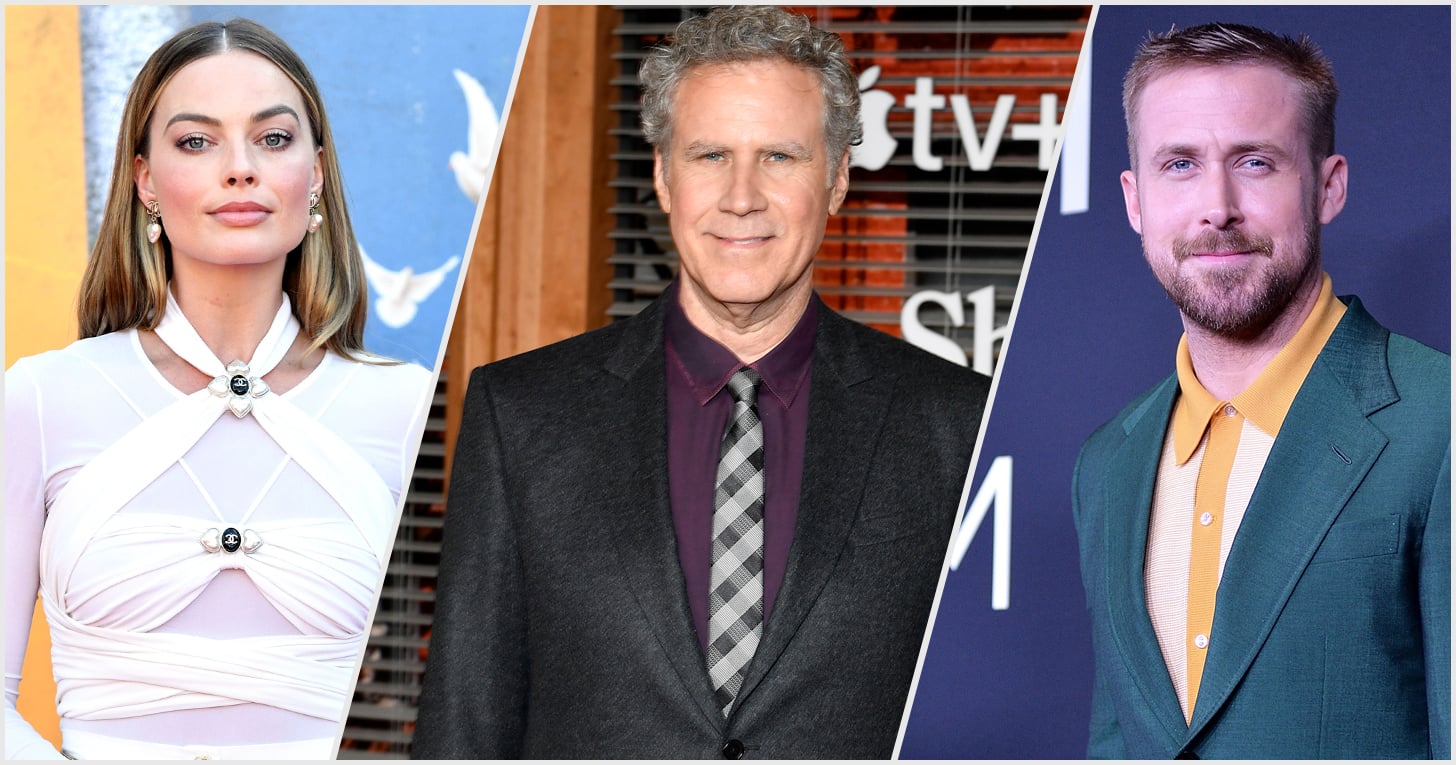 Greta Gerwig’s “Barbie” has finally rounded out its star-studded cast! On April 11, The Hollywood Reporter shared that Will Ferrell is the latest actor to join the film, though his role has not been revealed. On March 18, Variety reported that “Tick, Tick… Boom!” star Alexandra Shipp has also boarded the project. The latest casting updates come weeks after Deadline announced that Kate McKinnon and Ariana Greenblatt have joined the movie. No other details about either of their characters have been shared yet either.

In February, Variety confirmed that Simu Liu and America Ferrera had signed on to star alongside Ryan Gosling and Margot Robbie in the upcoming Warner Bros. and Mattel film. Both Liu and Ferrera’s roles are also under wraps.

Back in October 2021, the publication reported that Gosling is in talks to play Ken, while Robbie is set to take on the role of the iconic Barbie doll. Robbie is also producing the movie under her LuckyChap Entertainment company.

In addition to serving as director, Gerwig cowrote the script along with her partner, Noah Baumbach. Variety previously reported that production is set to begin sometime this year with a 2023 premiere date in mind. No other details regarding the film’s plot have been revealed yet, but we’ll surely find out soon enough.