Will the Original Liars Appear in “Pretty Little Liars: Original Sin”? Here’s What We Know 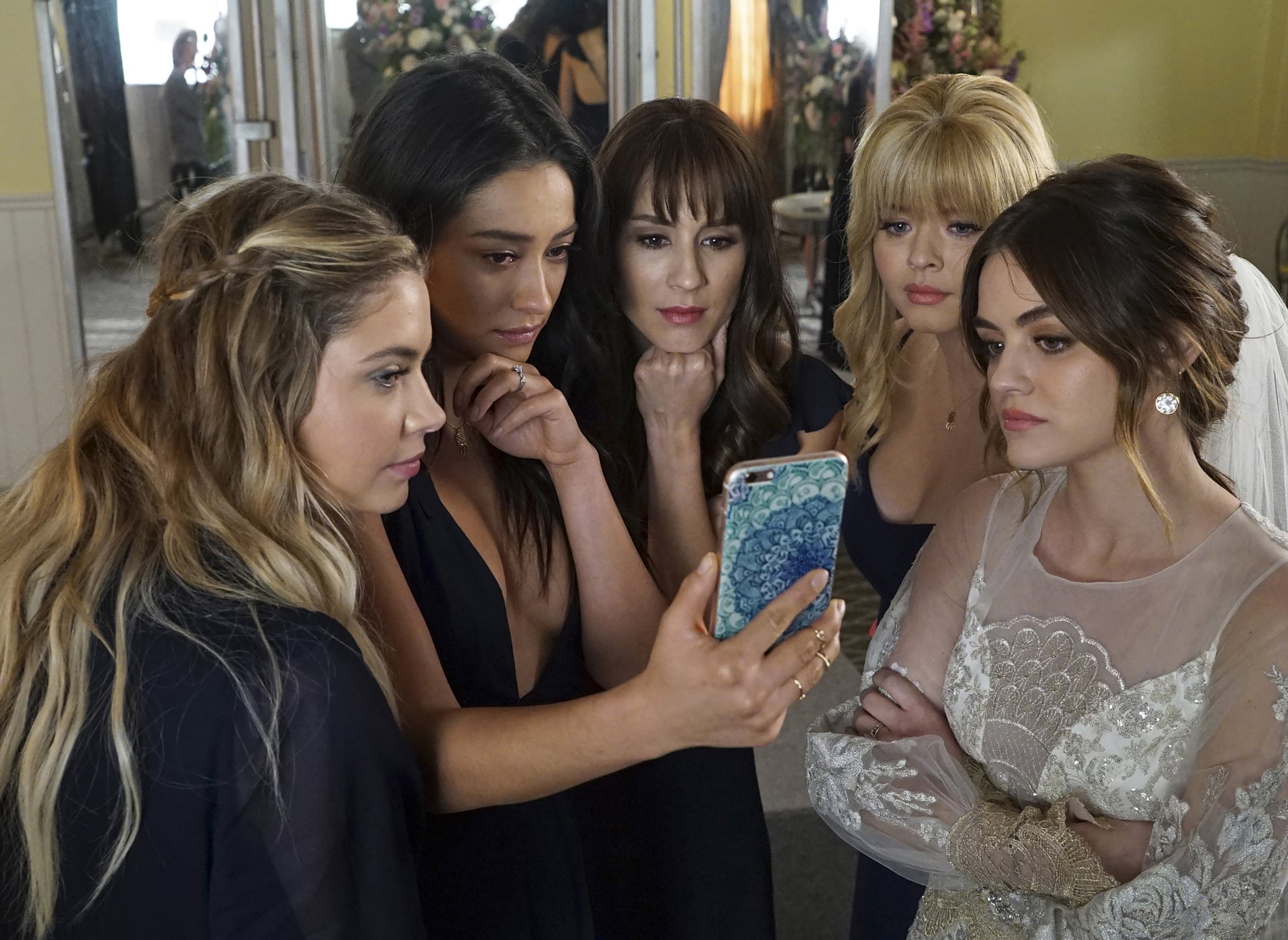 The little information we do have about the premise of “Original Sin” does suggest that the door is open, at least, for some of the original cast to return. The reboot series is set within the existing “Pretty Little Liars” universe, although the exact relationship of the new story to the old one is still unclear. The main events take place 20 years after a tragedy tore through the blue-collar town of Millwood, far from the original town of Rosewood. Now, a new group of Liars must face an anonymous tormentor determined to make them pay for what their parents did decades ago.

The new cast includes Bailee Madison, Chandler Kinney, Maia Reficco, Zaria, Malia Pyles, Alex Aiono, Mallory Bechtel, and Eric Johnson, among others. Although a sprawling group of recurring cast members have also been announced, no familiar names from the original series have shown up — yet.

So far, there’s been no official word on whether the original cast will take part, what point in “PLL”‘s timeline “Original Sin” is set in, or under what circumstances any original characters might pop up if they do. It does seem like some of the previous cast are wholeheartedly supporting the reboot. Lucy Hale, Shay Mitchell, and Troian Bellisario have all been sharing overwhelmingly positive reactions.

Hale and Mitchell commented on new star Madison’s casting news on Instagram all the way back in July 2021. “I’m so proud of you Bailee❤️ you deserve all amazing things in life & I support you always !!! Go get em mama,” Hale commented. Mitchell wrote, “Congrats babe! ❤️” A year later, they’re still showering Madison and “Original Sin” with support. When Madison shared the trailer for the new series in another Instagram post, Hale and Mitchell commented their support once again. Bellisario even shared the new trailer on her Instagram Stories.

These social media posts could just be a supportive passing of the torch from one generation of Liars to the next, but with this kind of excitement, we definitely wouldn’t rule out a cameo or two from the original cast in “Original Sin” in the future!