Will Tom Holland’s New Movie “Uncharted” Get a Sequel? Here’s the Deal 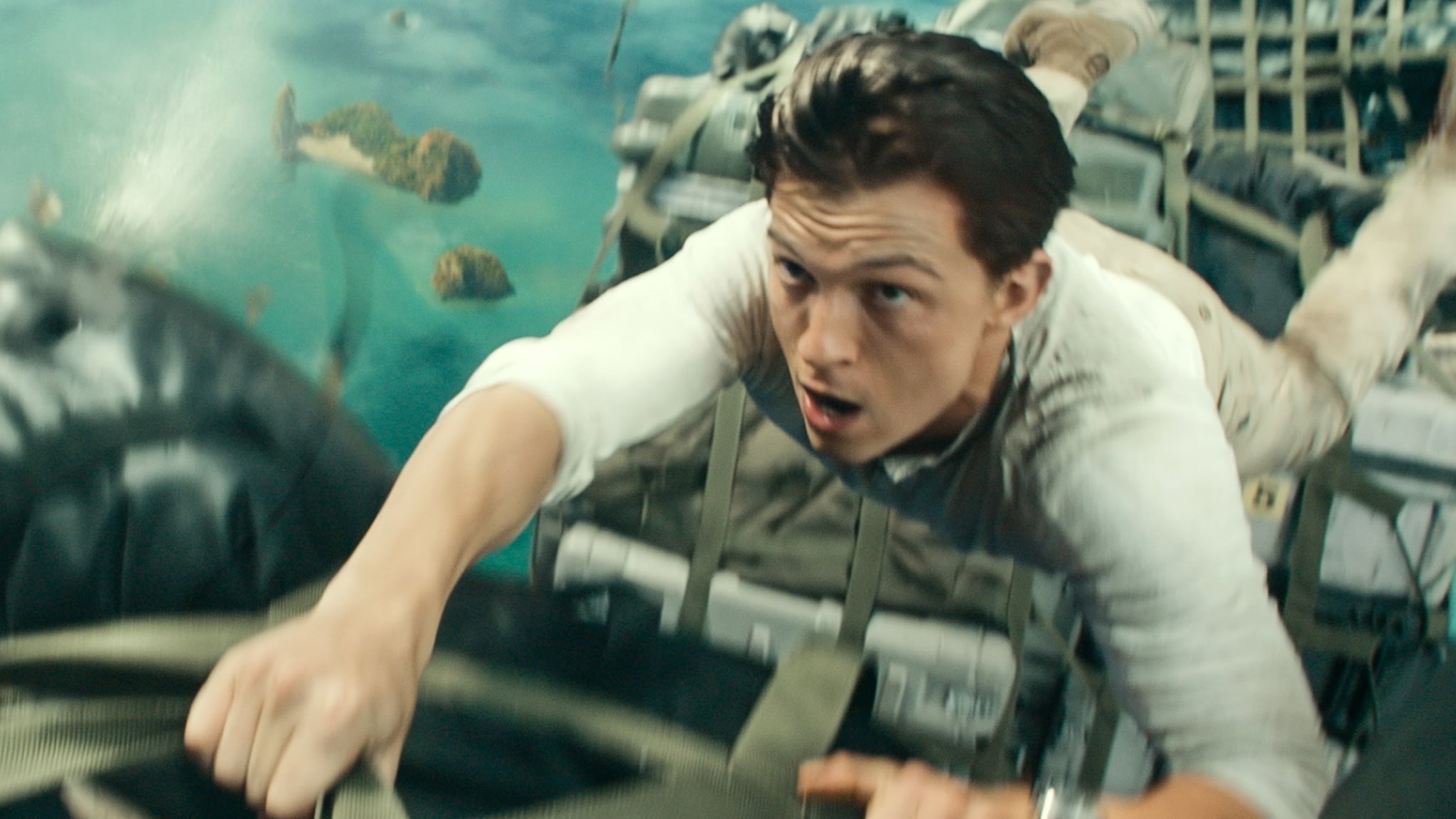 “Uncharted,” starring Tom Holland and Mark Wahlberg, is set to release on Feb. 18, and it already has fans eager about the possibility of a sequel. The film, which is based on the beloved Playstation game franchise of the same name, centers around Nathan “Nate” Drake (Holland) and Victor “Sully” Sullivan (Wahlberg) as they embark on an adventure to discover and obtain the long-lost treasure of explorer Ferdinand Magellan. Along the way, the pair must battle other treasure hunters determined to get to the fortune first — and search for Drake’s lost brother, Sam. While there’s yet to be official word from Sony, the film’s post-credits scenes do drop some hints about the likelihood of a second film.

What Happens in the “Uncharted” Post-Credits Scenes?

“Uncharted” officially hit theaters in Barcelona on Feb. 7, and according to details from early screenings of the film (via Newsweek), the post-credit scenes seem to set up a sequel. The first post-credits scene shows a jail full of prisoners, focusing specifically on a man writing a series of postcards to Nathan Drake. He turns out to be none other than Drake’s long-lost brother, Sam.

Sully informs Drake in the film that his brother was presumed dead after a shootout, but this changes everything. Will Sam escape prison? Will a postcard finally reach Nate? Will the brothers reunite? The answers to these questions could be explored in a sequel.

In the second post-credits scene, Drake is back in the treasure-hunting game, this time negotiating with a man named Gage (Pilou Asbaek). They’re each after an item possessed by the other: Gage wants Drake’s ring, and Drake wants a treasure map in Gage’s possession. The two seemingly agree to a deal and Drake gives up the ring, only for Gage to take back his offer and keep the ring and map while threatening Drake at gunpoint. Just in time, Sully crashes the scene and saves Drake, who escapes with the map and ring. During their escape, they appear to be stopped by a mysterious person, and the camera cuts to black. The fate of the two characters, as well as their potential adventure with the new map, is another plot line a second film might expand upon.

Will There Be an “Uncharted” Sequel?

While Sony has laid the groundwork for an “Uncharted” sequel, it hasn’t made an official decision regarding the matter — meaning it will likely come down to how well the movie performs at the box office. If its performance overseas is anything to go by, things are looking good. According to Deadline, “Uncharted” debuted at No. 1 in 15 countries internationally (where the movie was released a week before its Feb. 18 domestic release). If it performs similarly in the US, it’s likely only a matter of time before Sony green-lights a sequel.