“Winning Time” Will Continue the Lakers Story in Season 2 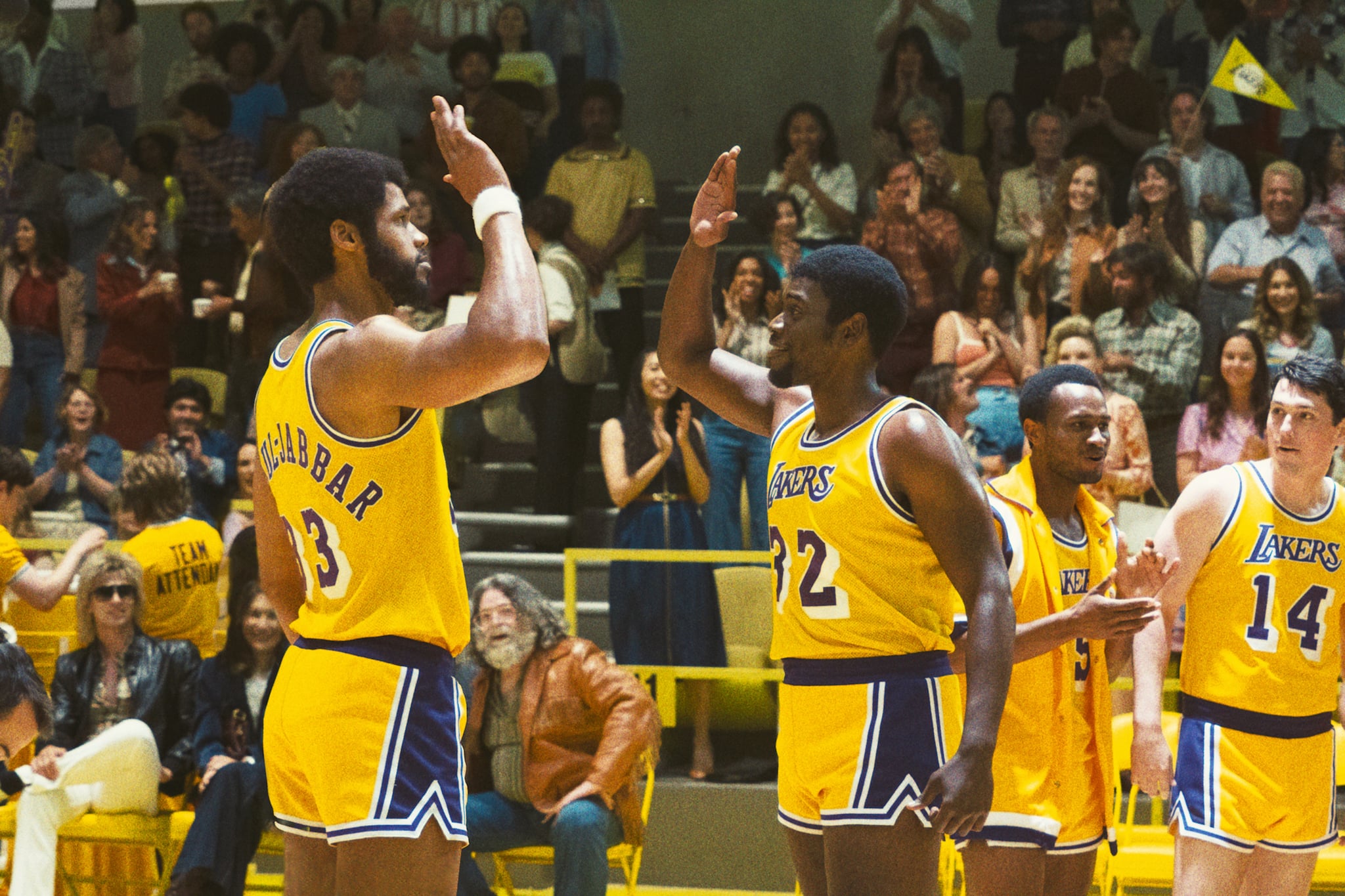 HBO‘s “Winning Time: The Rise of the Lakers Dynasty” is off to an excellent start, but it’s just the beginning for the biopic series. The new show, which premiered on March 6, will continue the NBA franchise’s story in season two, as HBO renewed the series on April 7.

“It’s been a thrill to bring ‘Winning Time’ to life with Adam McKay, Max Borenstein, our phenomenal producing team, and this incredible cast,” Francesca Orsi, executive vice president of HBO Programming, said in a statement. “This series not only tells the riveting story of the Lakers’ rise, but is also a look back at a transformative era in basketball, celebrity, and the city of Los Angeles. We can’t wait to see how this team will tell the next chapter of this dynasty.”

“Winning Time: The Rise of the Lakers Dynasty” is based on Jeff Pearlman’s 2014 book “Showtime: Magic, Kareem, Riley, and the Los Angeles Lakers Dynasty of the 1980s.” The McKay-directed drama series chronicles the real-life story of the Los Angeles Lakers and their epic rise in the ’80s. The series stars newcomer Quincy Isaiah as Magic Johnson, Solomon Hughes as Kareem Abdul-Jabbar, John C. Reilly as Dr. Jerry Buss, Jason Clarke as Jerry West, and Adrien Brody as Pat Riley.

The 10-episode series is currently halfway through its first season and drew in over 1.2 million viewers across HBO’s platforms for episode five — a series high since its premiere. Details regarding season two’s plot and premiere date have not been announced, but the show will likely pick right back up on where season one concludes.