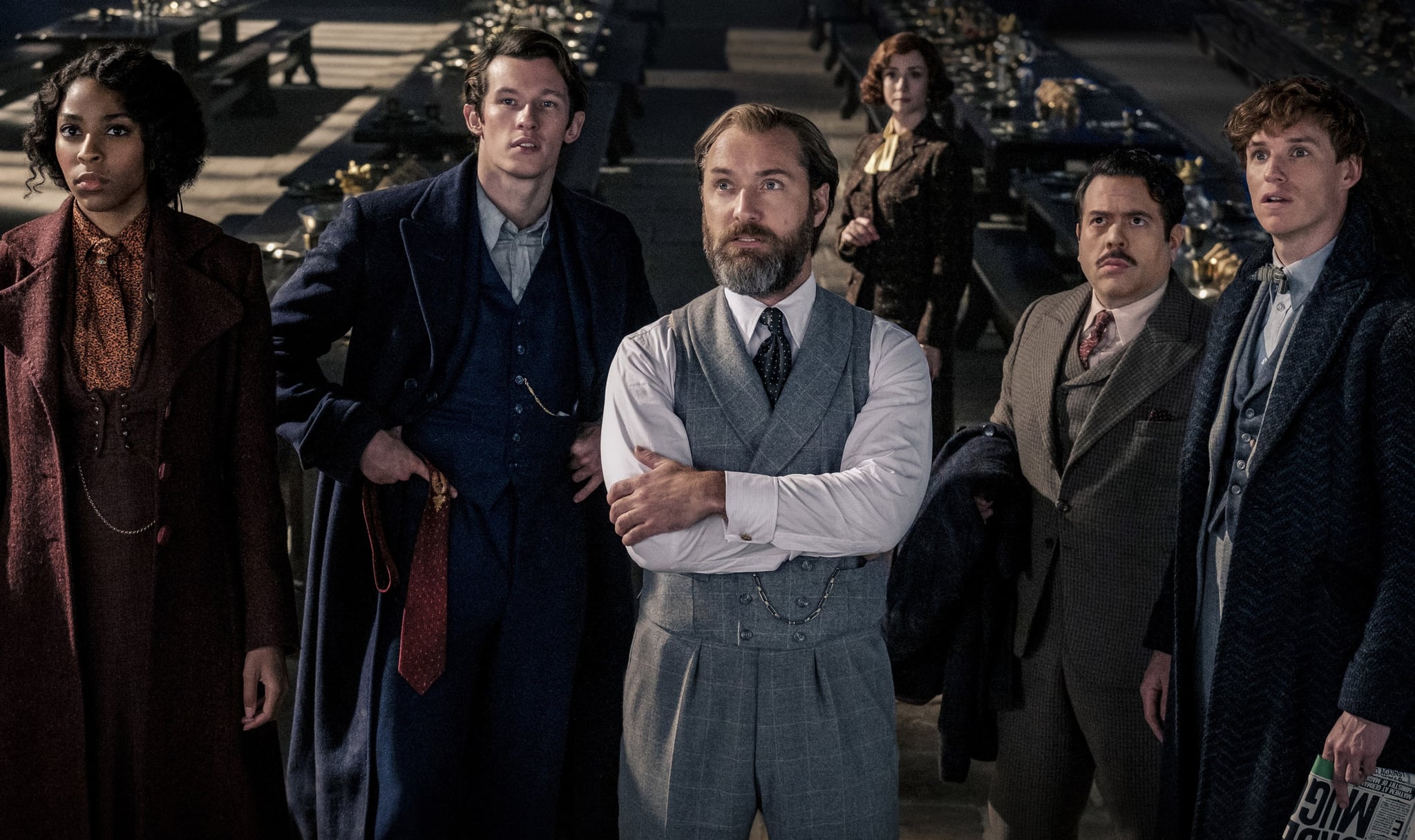 “Fantastics Beasts: The Secrets of Dumbledore” is the first movie in the Harry Potter-verse in four years, and it’s once again raising questions about how much recent Harry Potter content its creator, J.K. Rowling, profits from. Rowling’s continual and vocal transphobia has turned off many former fans from the franchise and kept others away from new Potter content until it’s clear whether or not their dollars would financially benefit Rowling. However, as with other creations, “The Secrets of Dumbledore” is directly tied to Rowling, just like pretty much all other authorized Harry Potter content.

Although there are other legal stakeholders, including film studio Warner Bros., Rowling maintains strict control over everything and anything to do with the Harry Potter franchise. No authorized projects can be made without her stamp of approval, plain and simple. That also means, of course, that no authorized Harry Potter projects (like the Fantastic Beasts film series) can be made without her profiting from them.

This ironclad control even extends to edits and rewrites on Rowling’s work. In 2013, when Warner Bros. announced the deal for the Fantastic Beasts film series, The Hollywood Reporter revealed that her contract includes a stipulation that the studio could not hire other screenwriters to do edits or rewrites on Rowling’s script without her express approval. As a result, the first two Fantastic Beasts movies have Rowling as the sole credited screenwriter; for “The Secrets of Dumbledore,” she shares screenwriting credit with Steve Kloves, who adapted all but one of the Harry Potter novels for the big screen.

In recent years, the Harry Potter franchise has seemingly tried to distance itself a bit from Rowling — or as much as possible, given that she still plays such a central role in the franchise. In January 2022, HBO Max aired an elaborate retrospective reunion special, “Harry Potter 20th Anniversary: Return to Hogwarts.” While dozens of cast and crew were invited to reunite and share their perspectives on the blockbuster franchise, Rowling herself only appeared in a couple of brief, archival interviews, with dates listed on screen as if to draw attention to the fact that the interviews were in the past, not new content.

Despite keeping up appearances like this, the simple fact of the matter is that Rowling profits from all Harry Potter content, whether she’s the face of the franchise or not.