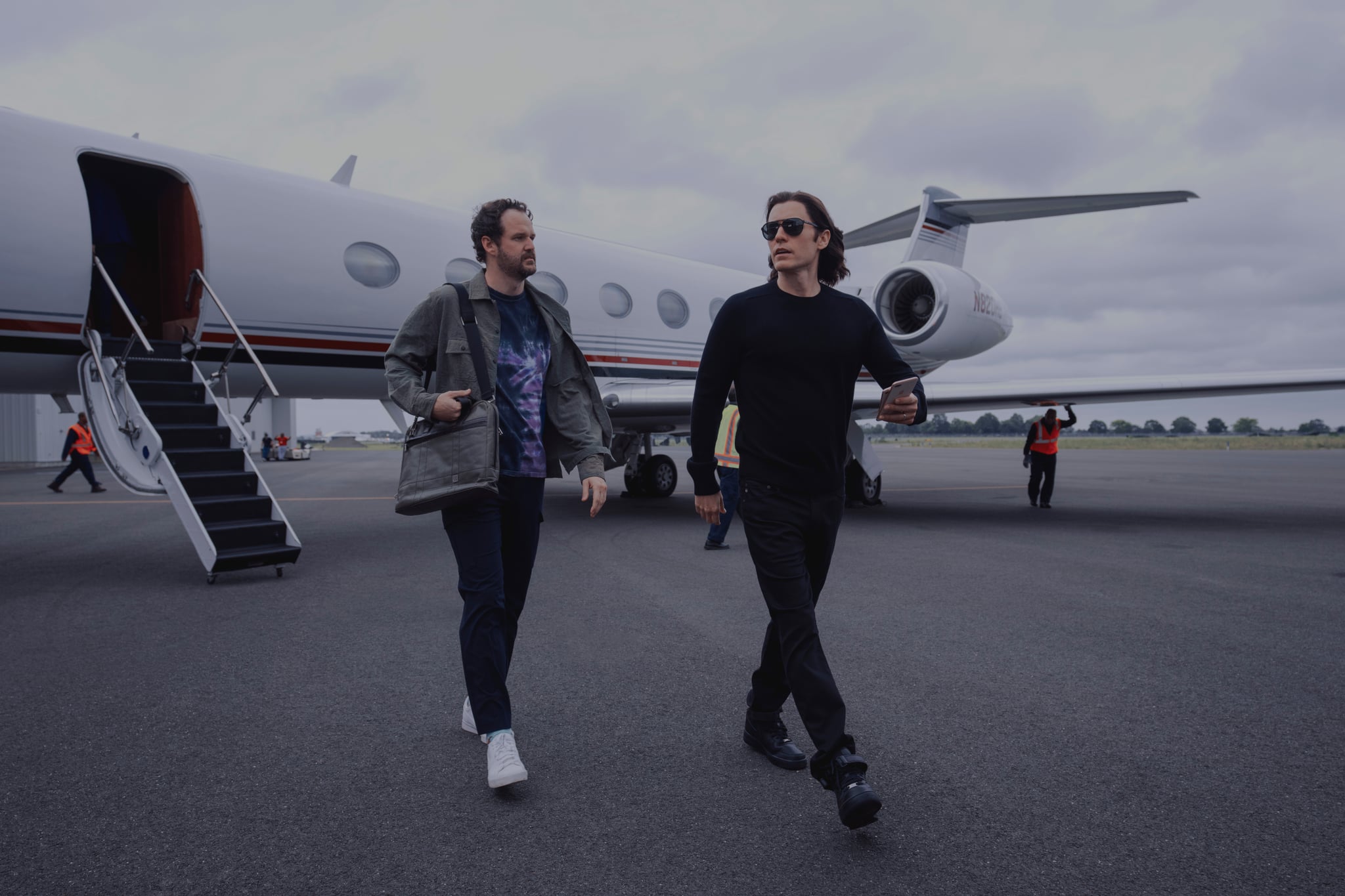 In episode five of “WeCrashed” — the Apple TV+ series about the rise and fall of WeWork — Adam Neumann (Jared Leto) squeezes a “Harlem Shake” video into his busy day. It’s a major throwback to a trend that was everywhere in 2013, so we had to check to see if the video was actually real.

It turns out, WeWork made not one but two “Harlem Shake” videos. Both are hosted on the WeWorkNYC YouTube account. One is labeled “WeWork Labs Version,” while the other is labeled “WeWork Madison Version.” But the show isn’t being fully truthful about these videos.

Episode five starts with a title card announcing it’s 2017. That’s four years after the “Harlem Shake” craze and the creation of these videos. The series is trying to show that Neumann was distracted from the actual work of running a business and more interested in hijinks and fun and games. In the episode, Neumann leaves a meeting to go be part of one of these videos. Using the “Harlem Shake” is a cringey example, but it’s not actually accurate to the time period they’re trying to show.